A Golf Club with history in Malaga 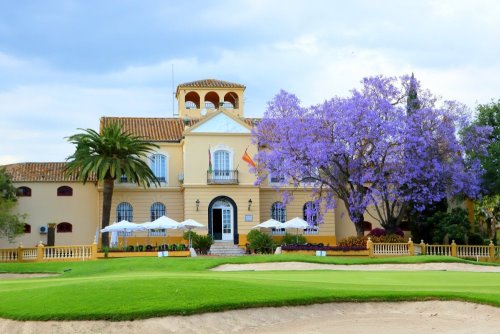 Surrounded by Mediterranean vegetation, the designer took advantage of the terrain’s orography to give beauty and movement to the 18 lanes along the route. 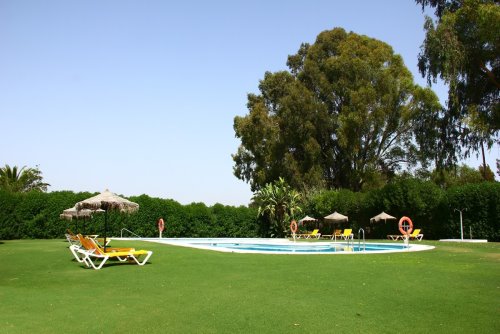 We have modern and diverse facilities so that all members of the family have their place in the Club and can enjoy their favourite sports. 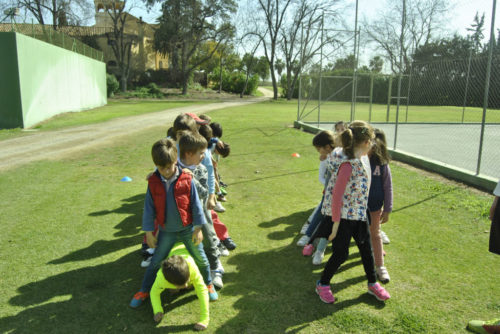 We encourage family sports and promote children’s schools, we want the youngest members of the family to feel important in the Club.

Real Guadalhorce Club de Golf was born from the initiative of a group of friends and golf players who joined together to create a private golf club in Malaga.

Once the project was started, this group counted on the collaboration of other people from Malaga who joined in. Mr. Kauko Rastas joined as an investor who made the development of the project possible with his contribution, as well as making this Spanish club known among the Finnish public.

The family atmosphere is one of its main characteristics and, despite its private nature, its facilities can be used in the mornings on weekdays, subject to prior reservation.

JOIN TO OUR NEWSLETTER

Last week, we had the pleasure of receiving the visit of our honorary member Mr. Miguel Ángel Jiménez for a summer game of golf. He currently has twenty-nine victories to his credit as a professional

You can find out more about which cookies we are using or switch them off in settings.

This website uses cookies so that we can provide you with the best user experience possible. Cookie information is stored in your browser and performs functions such as recognising you when you return to our website and helping our team to understand which sections of the website you find most interesting and useful.

Strictly Necessary Cookie should be enabled at all times so that we can save your preferences for cookie settings.

If you disable this cookie, we will not be able to save your preferences. This means that every time you visit this website you will need to enable or disable cookies again.